Our range of Chris Brown tackle has been produced in the UK for over forty years.

A very close and involved angling life has promoted several items of tackle used by thousands of big fish enthusiast anglers throughout the UK and the Continent.

Always keen to listen and provide new tackle when needed suggestions from many very successful anglers have helped the current and new range of tackle shown here.

We specialise in top class landing nets whether for a 5lb chub, 12lb tench, 35lb pike, 80lb carp or cat and anything else that swims!

This is a brand new design and covered under Patent Application GB 1912257.1

“If you are in the market for a new landing net, I can’t recommend Chris Brown Products enough. I am just genuinely blown away by my landing net.” 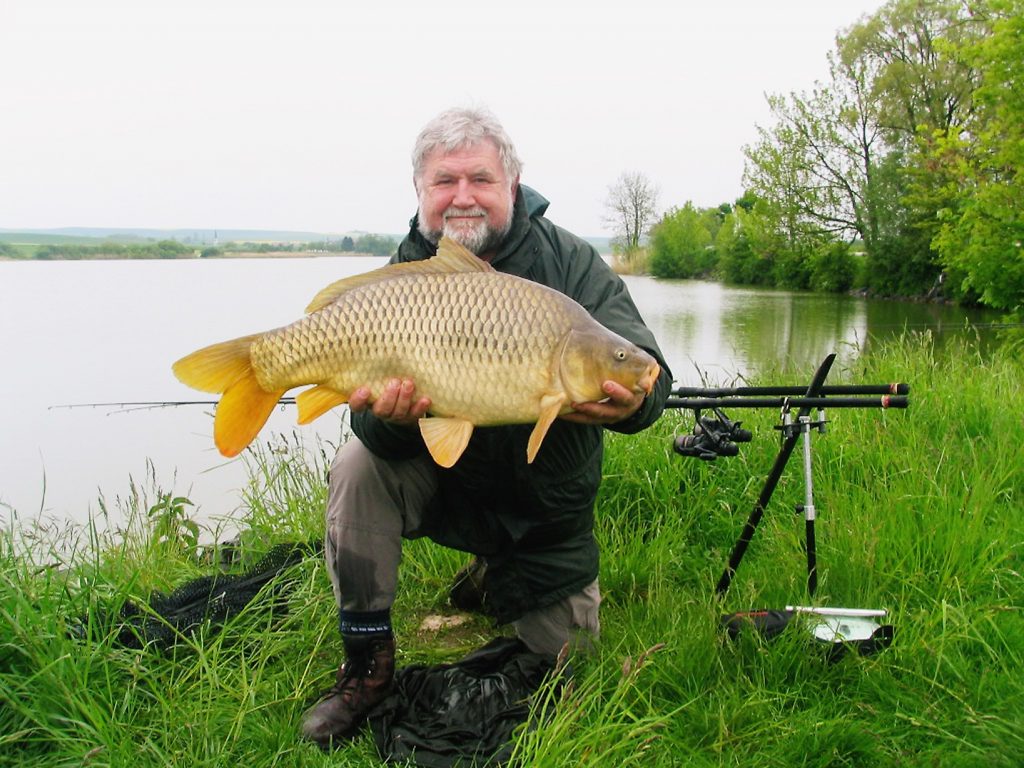 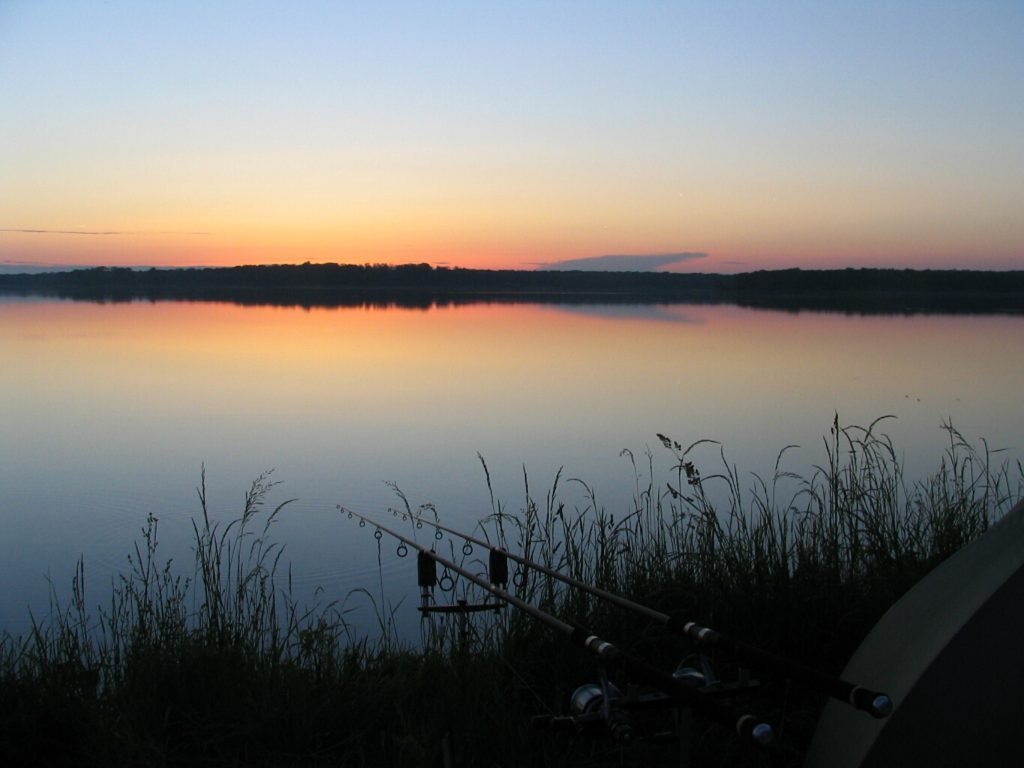 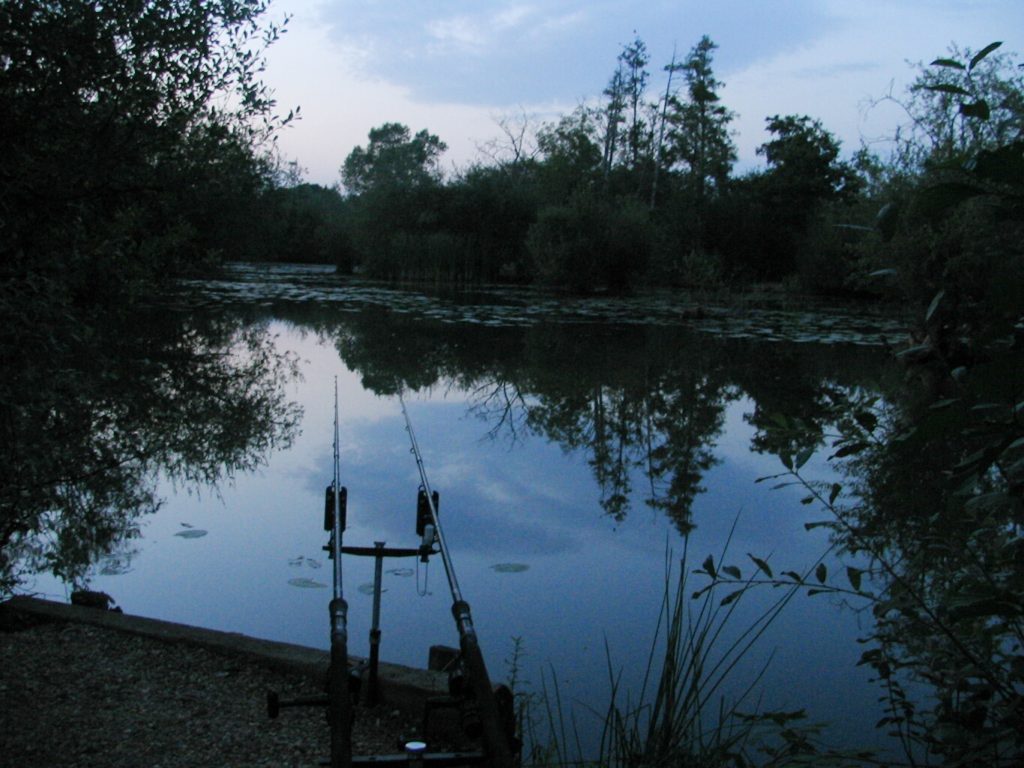 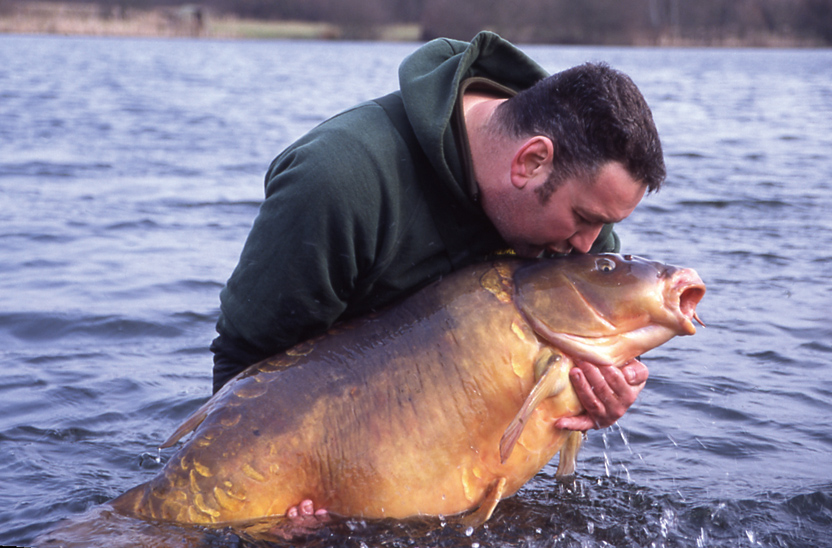 “Huge Eel from a Canal”

A Testimonial from Pete Humphries:

“Chris Browns products are innovative, adaptable and ground breaking. They are made to the highest possible standards.

He has recently brought two concepts to the market that were initially intended for cat fish but also developed for carp. All designed over the phone by anglers and thoroughly field tested.

Firstly the total fold down landing net, It has the same principle as a trout net but with a difference. Once the fish is landed the net folds down on itself. It does not pull apart at all and thus nothing can be lost or misplaced. The arms and handle are then rolled down towards the fish so that the mesh keeps everything in situ and creates a very strong lifting bar. The 72” cat version has
so far lifted fish to 71lb out of the water and then be carried to the mat. No more gloving them out which has to be good for fish welfare.( A huge plus when boat fishing.)

Secondly the tripod and quad pod lift system. The initial concept was to create a tall unit with a large base area, using four legs, so that large cats could be dealt with in situ, on any sort of unhooking mat, and lifted up using a pulley system for weighing. The height allows a 6 foot plus person to kneel down
and even reassemble the landing net in situ. The fish remains in one place throughout the process of unhooking and then weighing.

The top plate is the heart of the design. There are numerous holes in it so that it can be assembled and bought with either 3 or 4 legs and with or without the lift system. So a simple tripod can be upgraded by the angler at a later date to a quad lift system, as their fishing evolves. There are also two adaptors on the top plate so that accessories of your choice can be bolted on (lights-webcam etc)

The lift system is a must for weighing large fish safely for both the fish and the angler alike.
PS it has even been used to hoist a fully laden trailer up for repairs to its jockey wheel.” 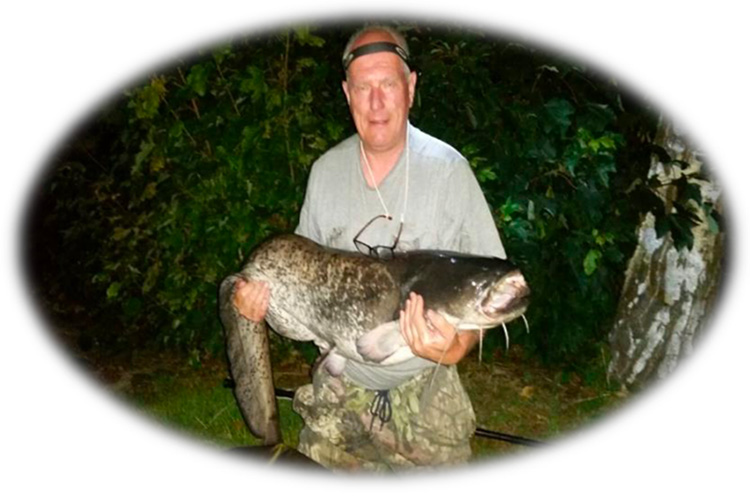